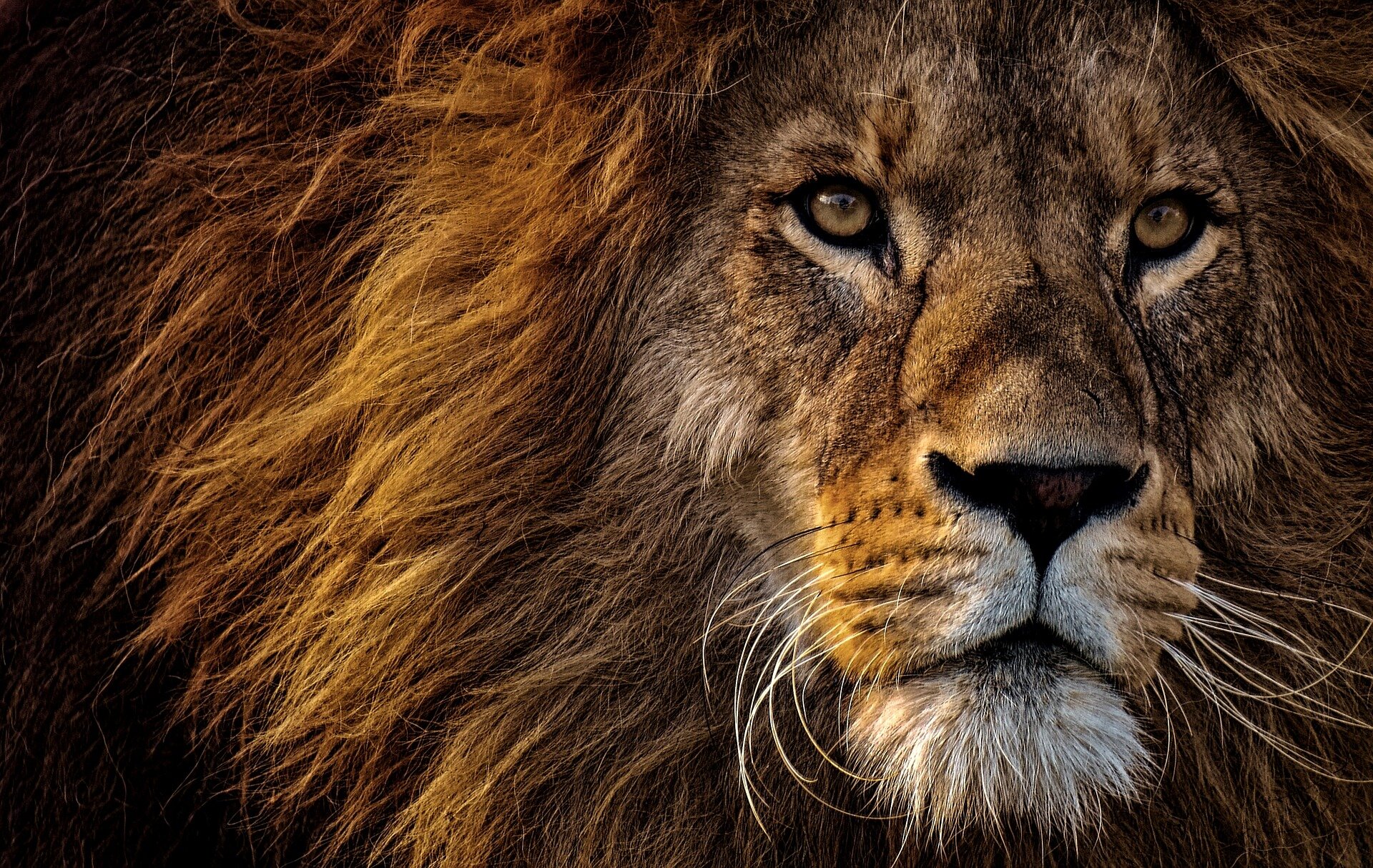 Over the course of only a century, humanity has made an observable impact on the genetic diversity of the lion population. That’s the conclusion of a recently published study by Drs. Caitlin Curry and James Derr from the Texas A&M University College of Veterinary Medicine & Biomedical Sciences.

By comparing the DNA of lions today to lions from 100 years ago, they found that there is clear genetic evidence of recent population fragmentation, which is when groups of a species are isolated from each other. This fragmentation could ultimately have a long-term impact on the genetic health of the iconic species. The research was published in the journal Molecular Biology and Evolution.

“I was surprised at what we found—surprised and disappointed, because it’s not what I wanted to see,” Derr said. “I really wanted to be able to tell everyone that the management we’ve been