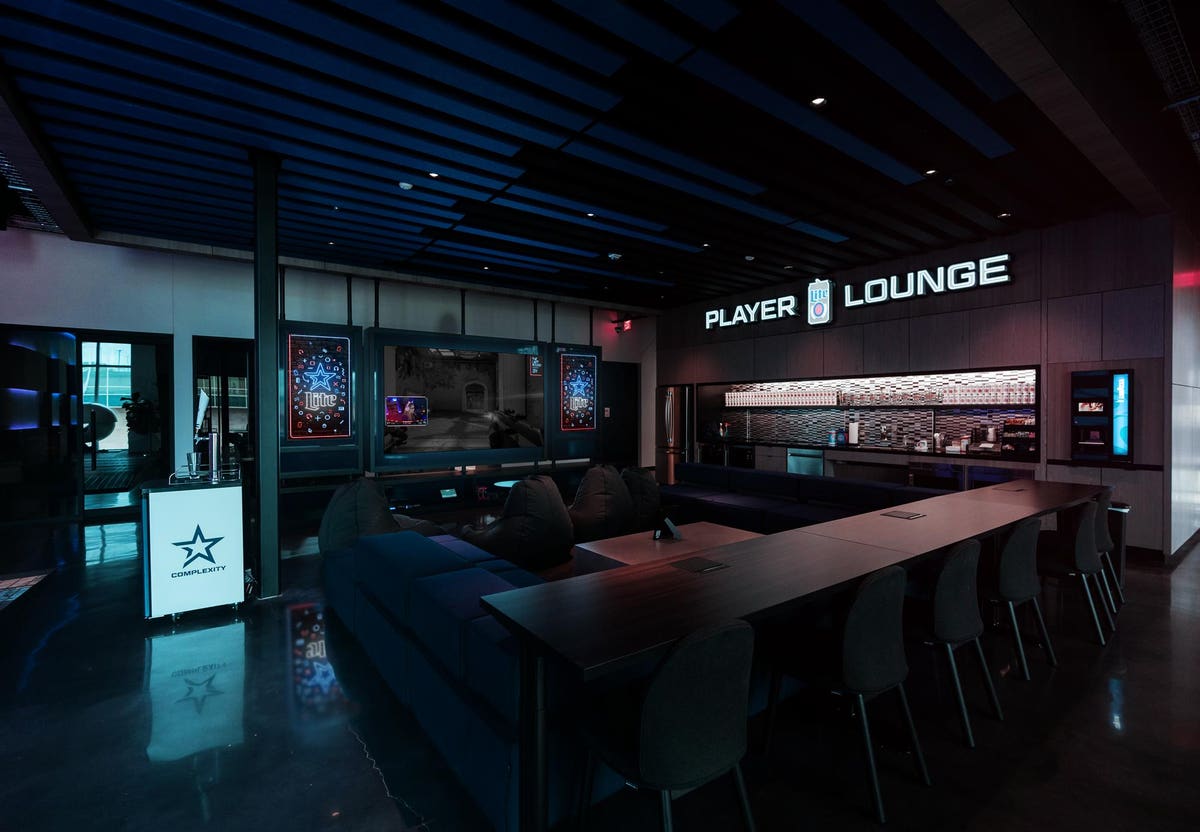 Complexity Gaming, the esports team owned by Jerry Jones of the Dallas Cowboys and headquartered at The Star complex, has announced an expanded partnership with beer brand Miller Lite.

The two companies have had a partnership since May 2019, when Miller Lite sponsored the organization, becoming the exclusive alcoholic beverage of Complexity, and included sponsorship of the Miller Lite Player Lounge in the impressive GameStop Performance Center that Complexity calls home.

Now the deal has been expanded to include other areas such as live streams and content creation. The main part of the deal will see Complexity players, but only those of legal drinking age, partake in some more casual style live streams, where they will play more casual titles without the competitive stress or simply just have a chat, all while enjoying a Miller Lite or two. These