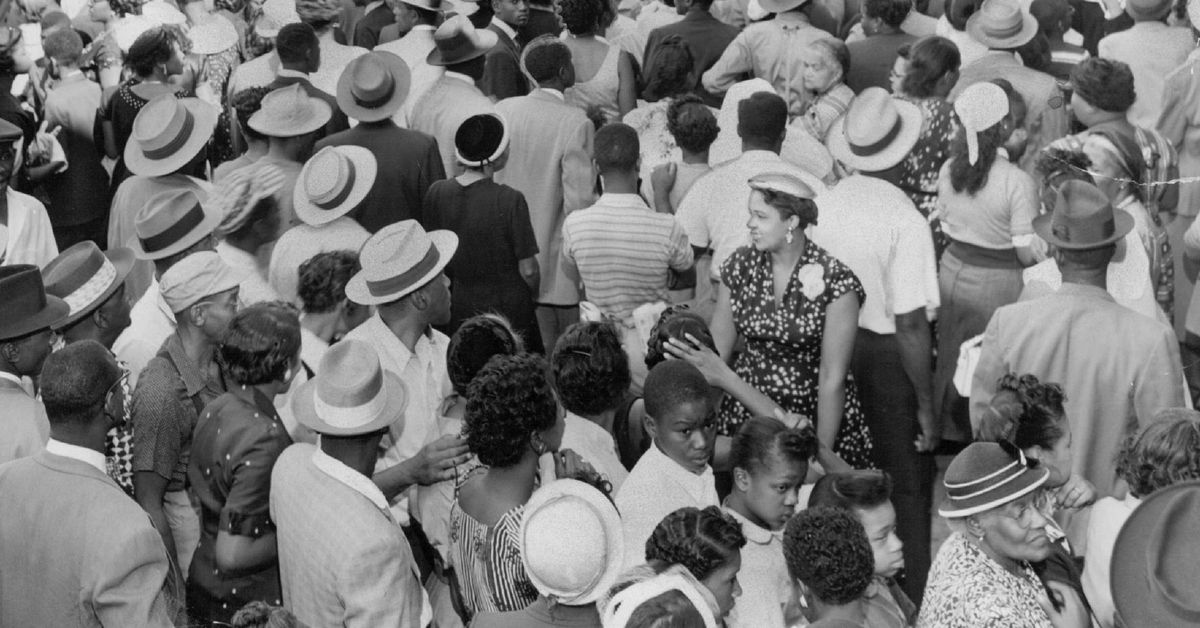 Before, during and after every episode of HBO’s “Lovecraft Country,” viewers experienced a type of horror not readily recognized.

What usually passes for horror is a man in a goalie mask murdering teenagers, or a demon-possessed child or a Texan wearing a mask made from human skin. Meanwhile, the horror story for every Black person in America historically involves police brutality and being murdered for simply existing — traumas vividly and sometimes supernaturally depicted on “Lovecraft Country.”

”Lovecraft” viewers reveled in the show’s themes — horror, racism, science fiction, Afrofuturism — as they live-tweeted factoids briefly mentioned on the show: the 1953 Trumbull Park Race Riots, the connection between recurring character Bobo and the tragic death of Chicago teen