Ted Roberts, 68, is living his best life. He walks seven miles each morning near his home in St. Charles, Illinois; continues to work full time; and says he feels like he’s “40 again and my body is running on rocket fuel.”

It’s hard to believe that just seven months ago, Roberts contracted a near-fatal case of COVID-19, becoming the first patient with the disease to be admitted to Loyola University Medical Center, and the first patient at Loyola to receive the test drug remdesivir. During his hospitalization, Roberts, a Type 1 diabetic with broader autoimmune disease, spent nearly two weeks in the intensive care unit and 10 days on a ventilator.

It was on March 3, 2020, when Roberts, a retail consultant, was on a business trip in Maine where he believes he contracted the disease from a coworker. He says he began to feel sick later that same 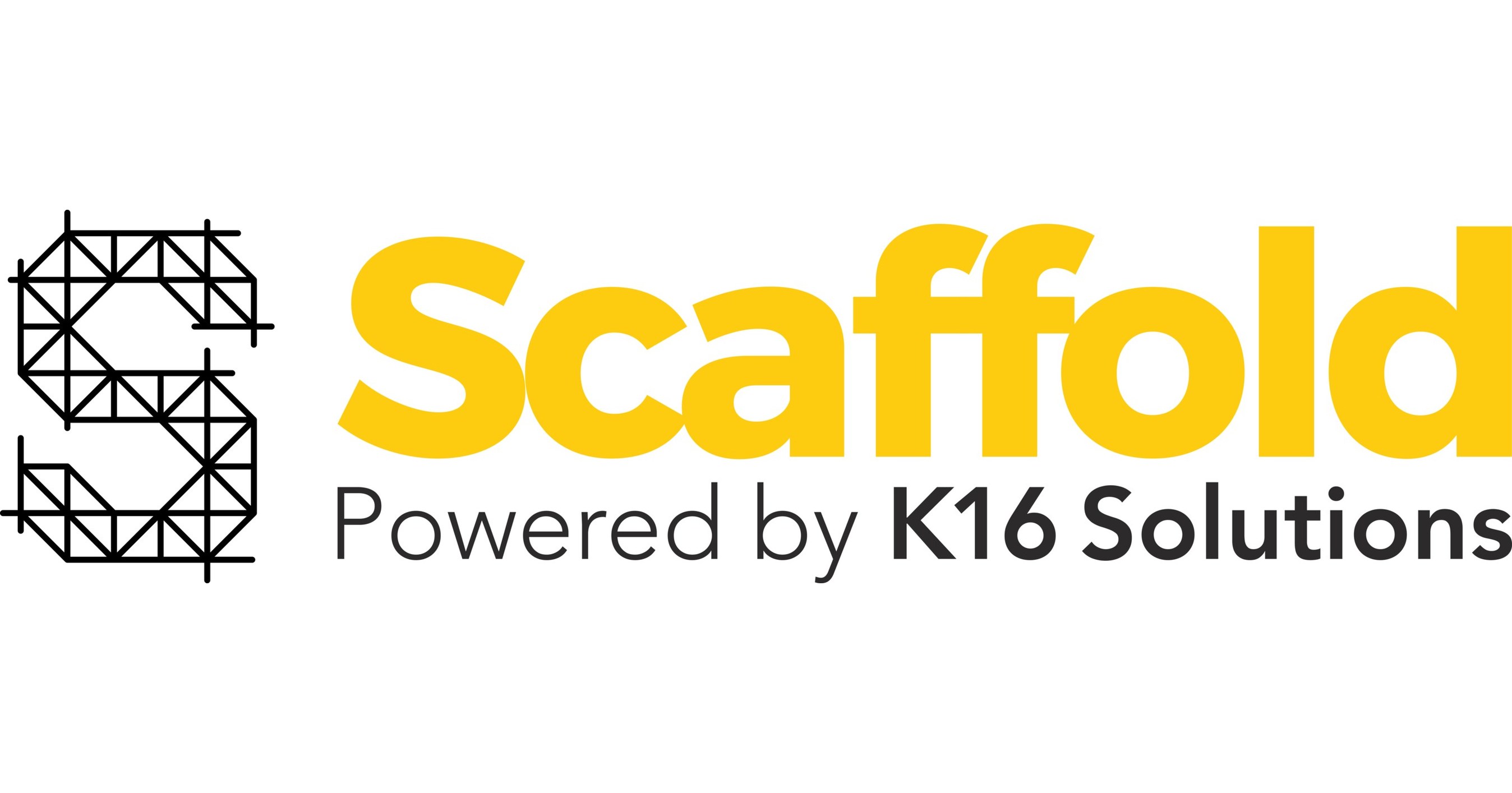 The university will now use Scaffold once again—this time, to archive its old course content and student data. This move will save the institution tens of thousands of dollars over the next several years, given it will no longer need to archive student data on its legacy LMS, Blackboard. With few archiving options on the market, archiving student data on legacy LMS platforms is both a common and costly option for most institutions. Scaffold’s technologically advanced design

At Loyola University Chicago, where fewer than 6% of undergraduates are Black, Marcus Mason-Vivit’s presence comforted minority students who rarely found someone who looked like them on campus.


A Black man himself, Mason-Vivit led the private Jesuit university’s efforts to increase racial diversity among first-year students in his role at the Undergraduate Admission Office. He was known to send high school seniors handwritten letters encouraging them to attend Loyola and for going out of his way to forge relationships with the Black students he met.

But last month, Mason-Vivit stepped down from his position in multicultural recruitment. In a scathing resignation letter that quickly circulated on social media, he called the admissions office a “toxic