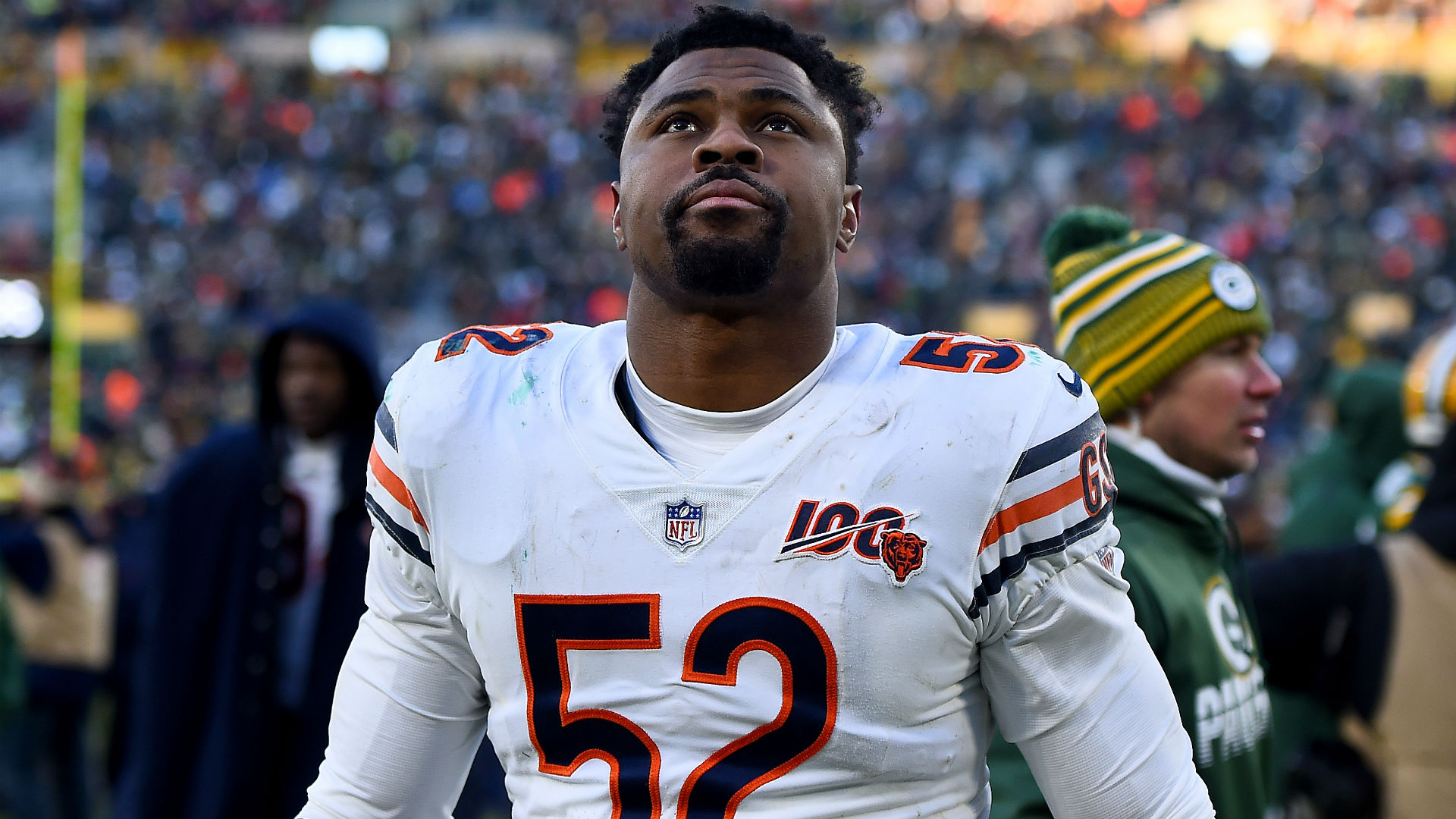 Khalil Mack didn’t need to look far to find motivation while playing in college at Buffalo. All he had to do was look at his uniform number, No. 46.

Mack chose that number at Buffalo because it was his original rating in the NCAA Football video-game franchise after his arrival on campus. It didn’t take long for Mack to make that rating look foolish en route to MAC Defensive Player of the Year honors, a first-round NFL Draft selection and an NFL Defensive Player of the Year award. Mack’s current “Madden NFL 21” rating is more than double what his original college rating was.

First it was the Oakland Raiders who benefited in the NFL from Mack’s rapid rise, and now it’s the Chicago Bears. If not for a junior-year of high school knee injury, Mack may not have even played college football at Buffalo, let alone had a motivationally