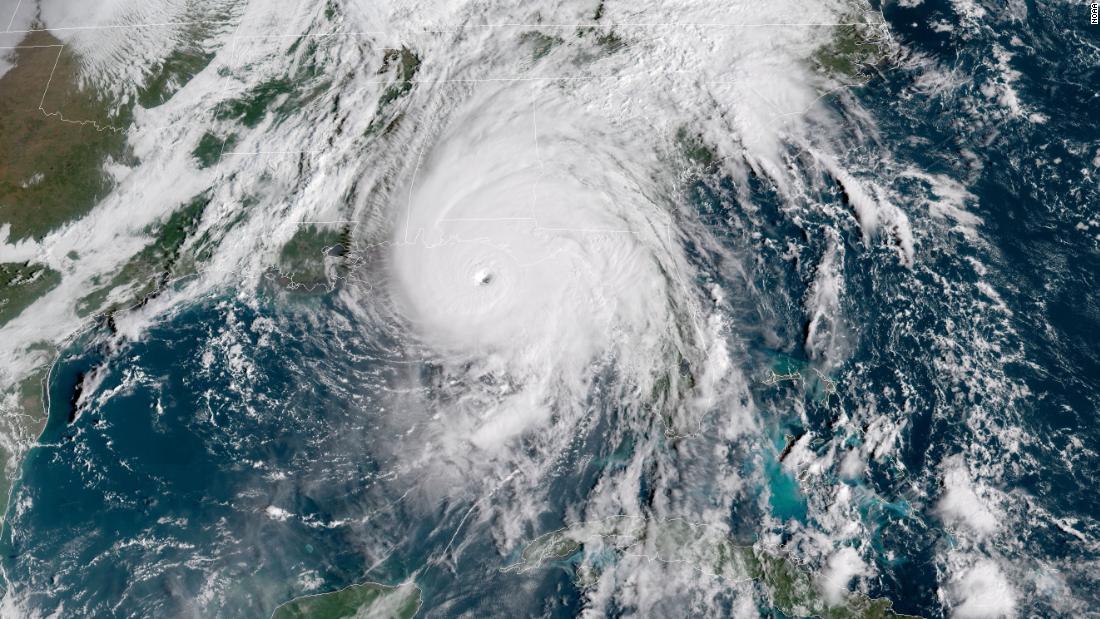 Now, a new study has identified yet another connection to our warming climate: Hurricanes are maintaining their strength after landfall for much longer, and in turn, exposing populations far inland to damaging winds that they have rarely experienced before.

The researchers found that over the past 50 years, the time it takes for a hurricane to weaken after landfall has increased by 94%.

In the late 1960s, a typical hurricane would lose roughly 75% of its intensity in the first day after landfall. But today, that same storm would be expected to weaken by just 50% in the first 24 hours after landfall, the study found.

“Say, for example, I’m in Atlanta at about 380 km (~236 miles) inland. Fifty years ago, I would have experienced something like a tropical storm from a hurricane that made landfall as a Category 3,” said Pinaki Chakraborty, a professor at the Okinawa Institute