KALAMAZOO, MI — A seven-year affiliation between Thomas A. Cooley Law School and Western Michigan University will end after a decision by WMU last week, as both institutions struggle with declining enrollment and financial impacts of the coronavirus pandemic.


The partnership between the schools was recently dissolved by the university’s Board of Trustees. In a termination proposal approved by the board Thursday, Nov. 5, the university cited as reasons for the break-up efforts to narrow WMU’s focus and how the coronavirus pandemic has impacted its finances. Both institutions declined to comment further on the partnership ending.

Both schools have seen a sharp decline in enrollment in recent years, and Western Michigan University leaders have acknowledged the additional financial impact coronavirus has had on the school.

The affiliation between Cooley and the Kalamazoo-based university began 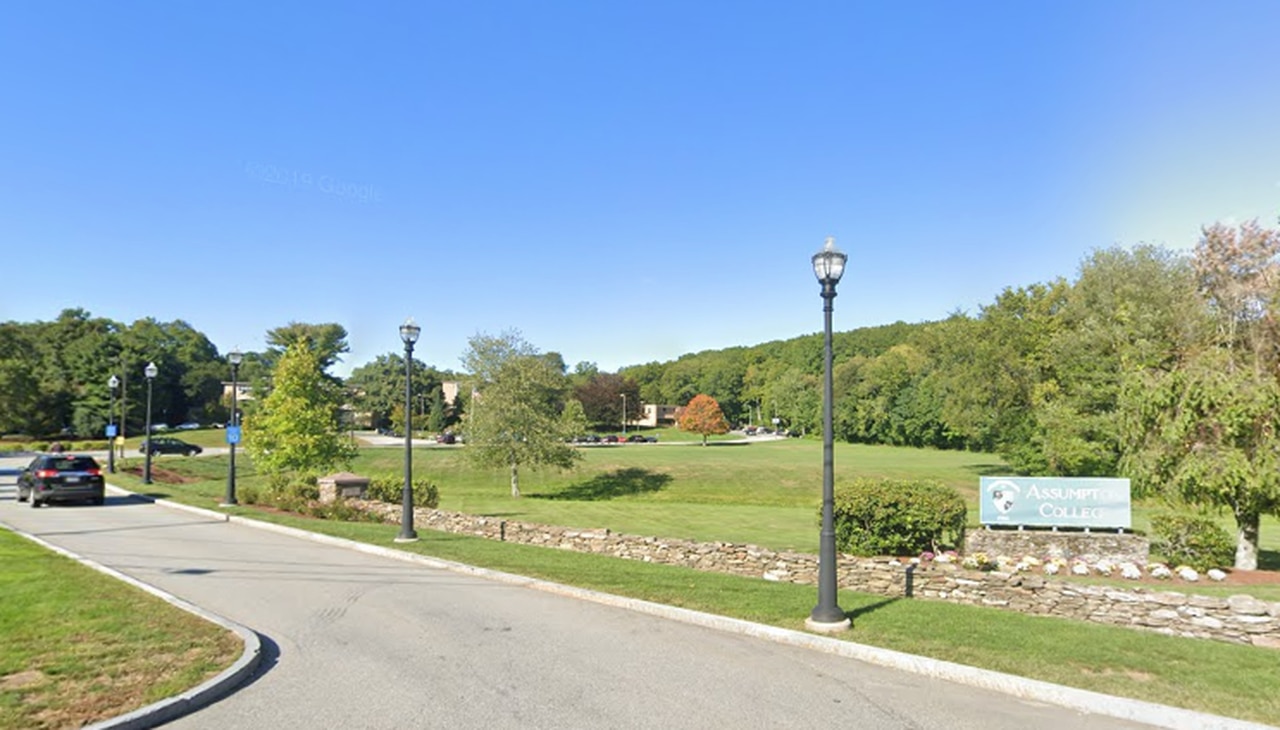 A group of professors from Assumption University is showing support for current students and alumni who have spoken out against leadership at the Worcester institution after an email was sent with messages in opposition of gay marriage.

Last week, an email from the Campus Ministry went out to the student body in reference to the upcoming election and linked to a document by the United States Conference of Catholic Bishops.

The document referred to “same-sex marriage as an ‘evil’ comparable with racism, genocide, war, and human trafficking and should never be tolerated,” and “redefining civil marriage to include unions between non-heterosexual people is a ‘violation of human dignity,’” according to a letter from faculty.

“The conflation of same-sex civil marriage with human trafficking, genocide, racism and war is, in our opinion, shockingly irrational, harmful, and manifestly untrue. We are greatly dismayed by how alienating it must have been for our