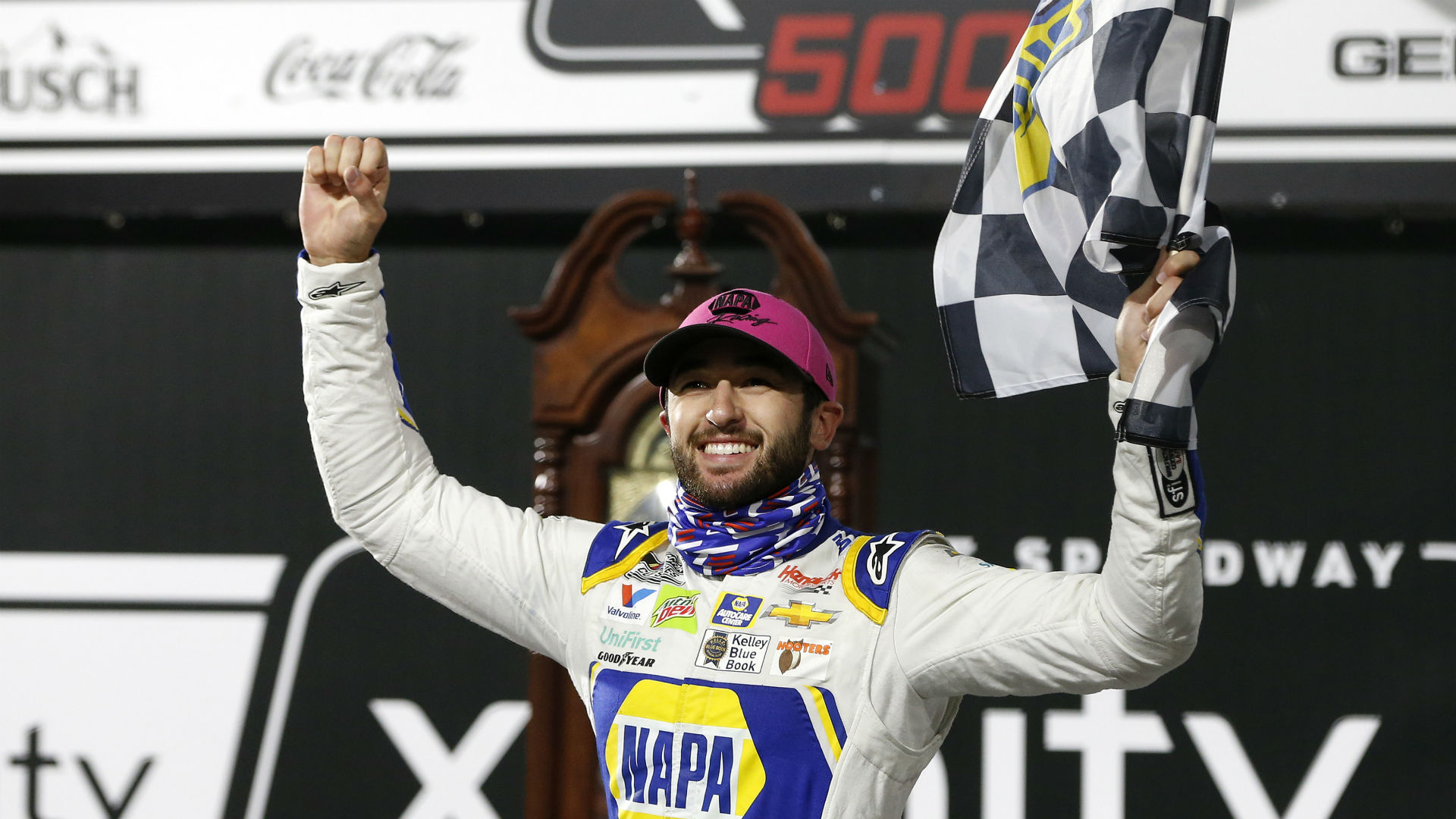 Chase Ellliott now has the chance to do what his father, Bill, accomplished in 1988: a NASCAR stock car championship at the sport’s highest level.

Needing to win at Martinsville on Sunday to advance to the Championship 4 in Phoenix, the 24-year-old son of a legend delivered the greatest performance of his career to date. He led more laps than he had ever managed, and he stormed to an Xfinity 500 victory by a margin of more than six seconds.

Elliott was moved to tears by his dramatic afternoon.

Kevin Harvick, meanwhile, was stunned and eliminated despite entering the competition 42 points clear of the cut line. A subpar Stage 1 made way to a Stage 2 debacle in which a flat tire sent him multiple laps down. He fought back to the lead lap and tried a desperation move to catch up to Brad Keselowski on points but crashed