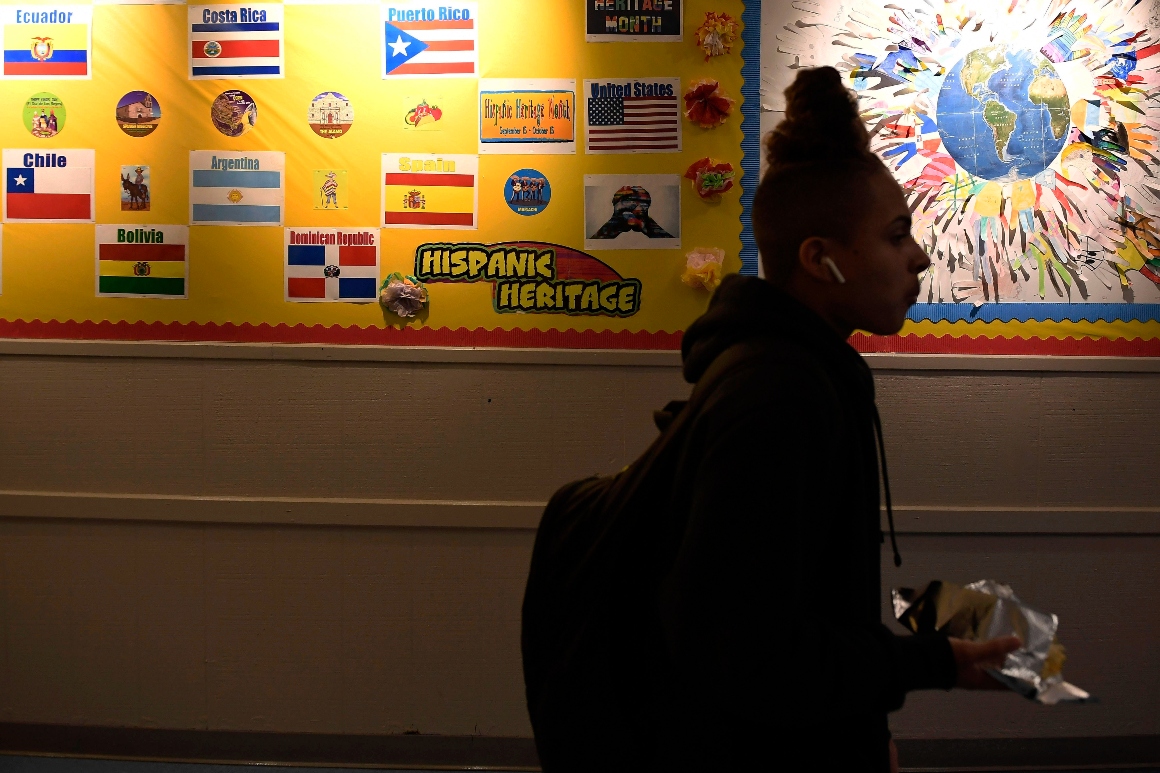 The coalition, New Yorkers for Racially Just Public Schools, is unveiling “A People’s Agenda for Education and Racial Justice,” centered on issues such as police-free schools, culturally responsive education and getting rid of school admissions policies they say fuel school segregation — a pervasive problem in one of the most segregated school systems in America.

Maria Bautista, campaigns director for the Alliance for Quality Education, said the group started having conversations about three years ago, amid opposition to schools Chancellor Richard Carranza’s push for culturally responsive education and the elimination