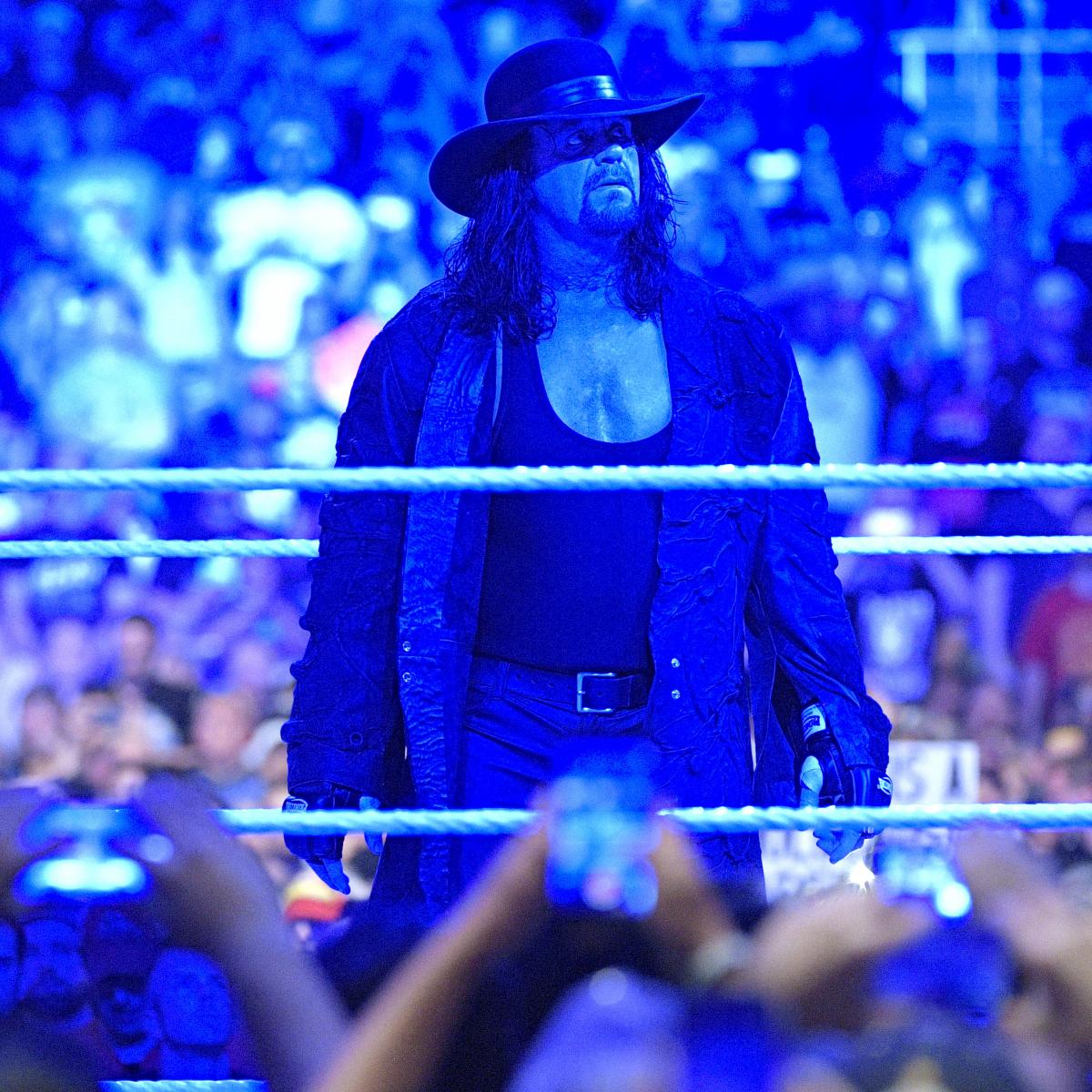 Bleacher Report catches you up on the latest news from the WWE Universe.

Undertaker Talks How He Wants to Be Remembered

The Undertaker is set to give his final farewell at Survivor Series on Sunday, thus ending his 30-year in-ring career with WWE.

With his career presumably closing, The Phenom has been reflecting quite often in interviews over the past few weeks, and he did precisely that in a talk with Vicente Beltran (h/t Felix Upton of Ringside News).

When asked how he wants to be remembered, Taker provided the following response: