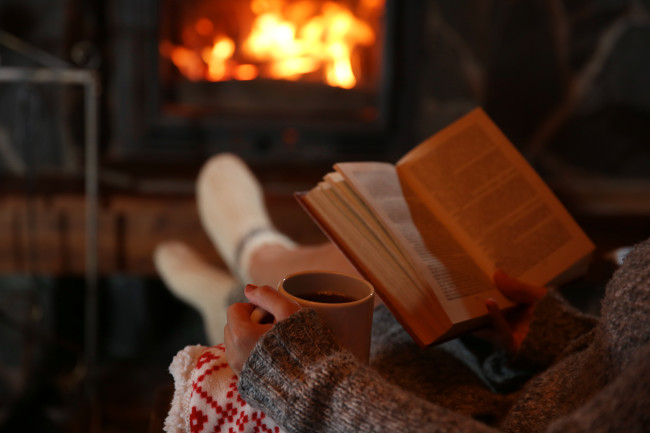 This article appeared in the December 2020 issue of Discover magazine. Subscribe to support our science journalism. 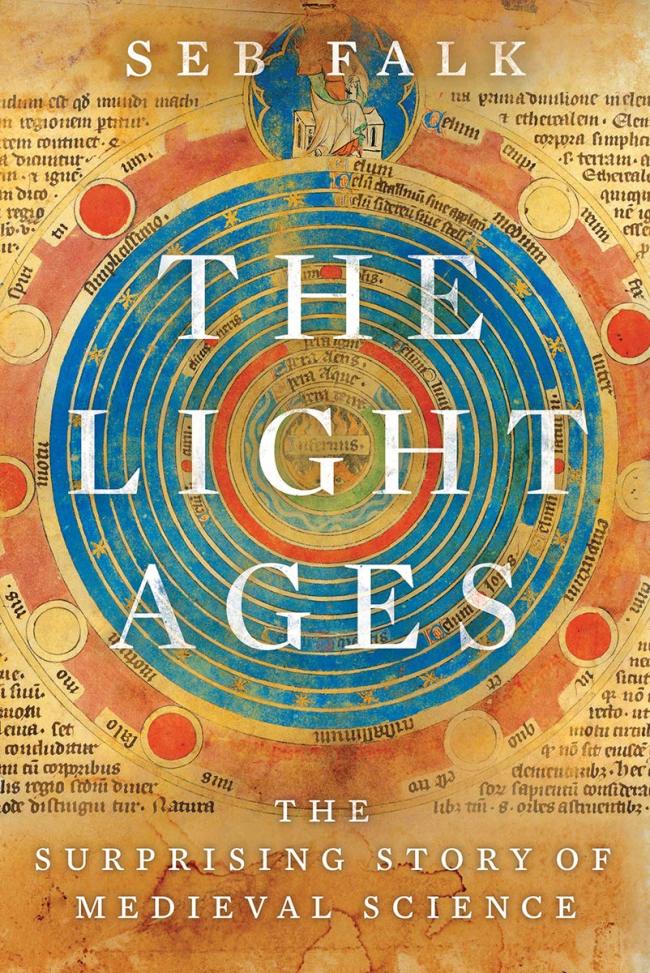 When I think “medieval science,” not much comes to mind — just a big, empty space between ancient Greek thinkers like Plato and Renaissance-era scientists like da Vinci or Galileo. But the Dark Ages may not have been as devoid of progress as its name implies; historian Falk argues it was actually an era brimming with scientific inquiry.

Falk gives us an insider’s look at medieval science through the life of a single 14th-century Benedictine monk: John Westwyk. By following notes from Westwyk and his contemporaries — a sketched diagram of a sundial, musings scribbled in a manuscript’s margins — Falk is able to reconstruct the monk’s story. He takes readers from the meadows of Westwick to the halls

Archaeologists have long known that multiple medieval settlements stood along the Zuiderzee, a now-obstructed inlet of the North Sea that used to cut through the Netherlands. Researchers unearthed two such historic towns—Urk and Schokland—in the mid-20th century, but until recently, the locations of other settlements remained unknown.

As Dutch regional broadcaster Omroep Flevoland reports, Yftinus van Popta, an archaeologist at the University of Groningen, has identified four “drowned” medieval villages in the Noordoostpolder, a low-lying tract of land reclaimed from the Zuiderzee in the 1940s, after five years of extensive research. (Per the United States Geological Survey, engineers reclaimed the Noordoostpolder and other flood-prone polders by draining water from the Zuiderzee and building a series of dikes.)

Medieval sources suggest that the settlements, called Marcnesse, Nagele, Fenehuysen I and Fenehuysen II, were first inhabited during the 10th and 11th centuries A.D. At some point in the 13th century, the Zuiderzee