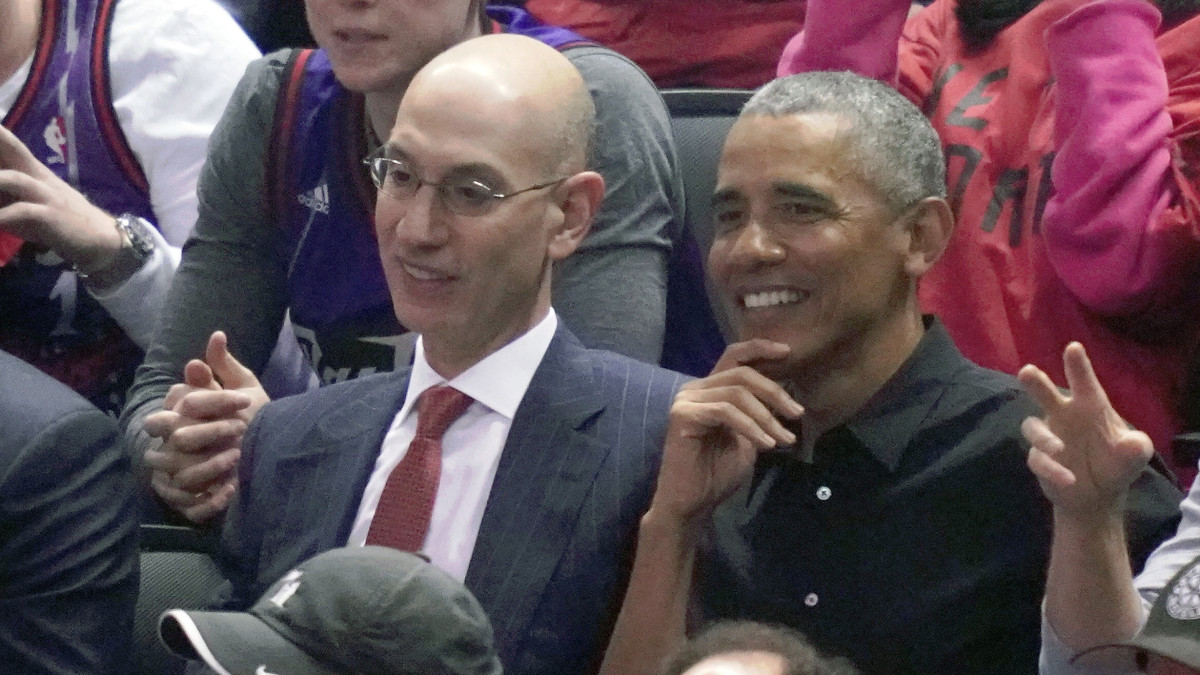 Fourth grade basketball is intense when you’re the president

Former President Barack Obama’s love of basketball is well known. During his time in office, he surrounded himself with former high-level hoopers, like secretary of education Arne Duncan (who played at Harvard and professionally in Australia) and personal aide Reggie Love (a two-sport star at Duke who won the 2001 NCAA tournament with the Blue Devils). Obama’s new memoir, A Promised Land, mentions how Love would organize pickup games for Obama to let loose on the weekends.

“But the enjoyment I got from playing basketball was nothing compared to the thrill—and stress—of rooting for [younger daughter] Sasha’s fourth grade rec league team,” Obama writes. (Entertainment Weekly published an except from the audio version of the book.)

Obama says he and his wife, Michelle, enjoyed sitting in the stands and rooting for Sasha’s team (the Vipers) at Sidwell Friends School,