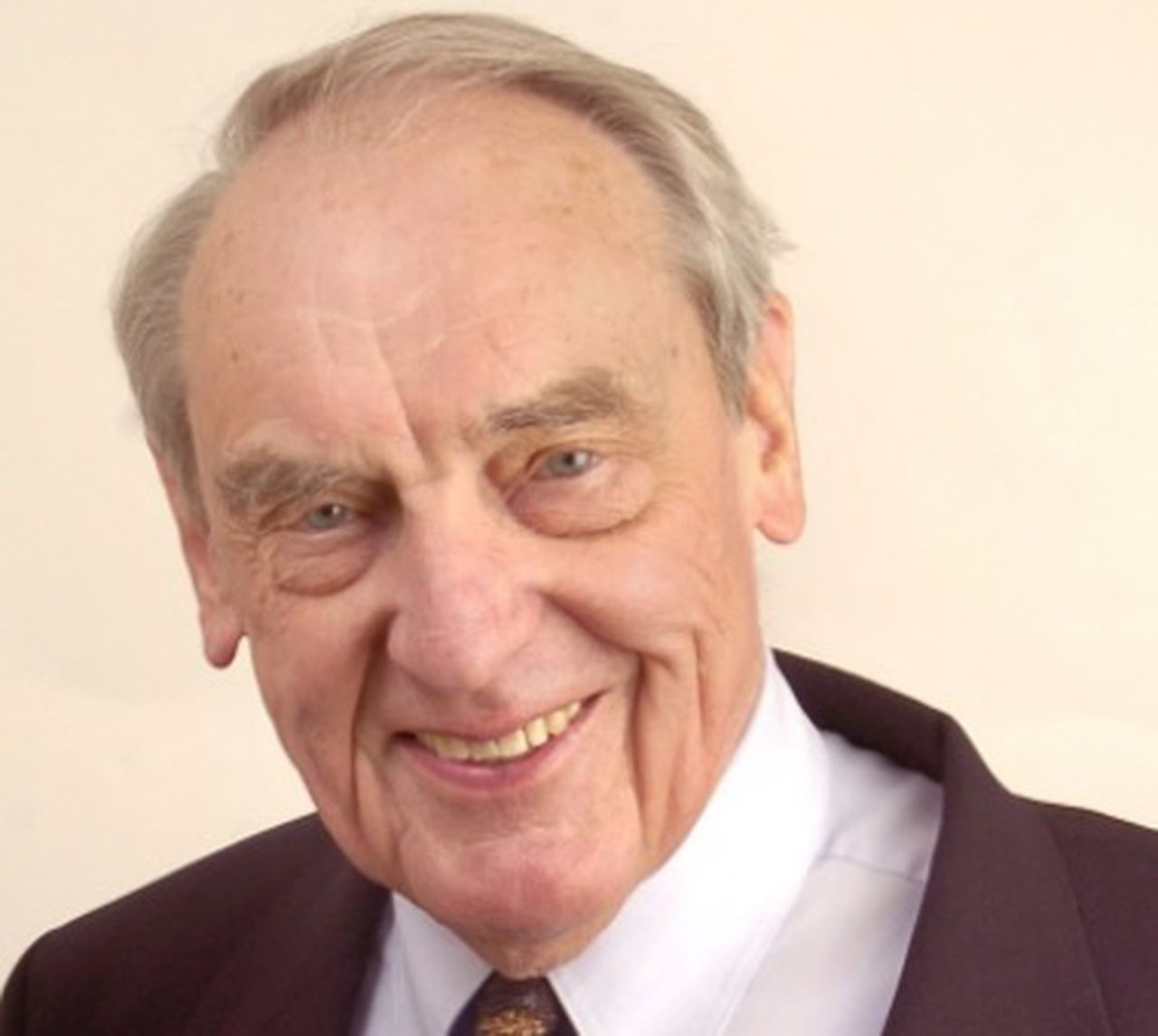 GRAND RAPIDS, MI — A former Hope College president who helped transform the school in the 1970s and 1980s — and who also was a World War II Navy veteran — has died at age 100.

Van Wylen is recognized not only for his efforts to improve and grow Hope College, but also his attention to the revitalization of downtown Holland. 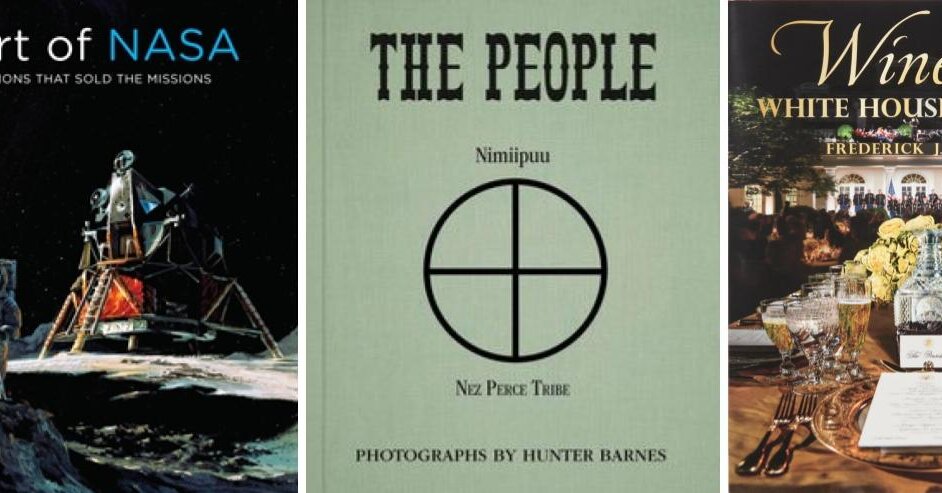 THE ART OF NASA: The Illustrations That Sold the Missions, by Piers Bizony. (Motorbooks, $50.) Blending a history of space exploration with a survey of illustration technology over six decades, these 200 large-format images from NASA detail such landmarks as the Space Shuttle, the I.S.S. and the mission to Mars.

THE PEOPLE: Nimiipuu, Nez Perce Tribe, by Hunter Barnes. (Reel Art, $39.95.) Barnes, a photographer, was welcomed into the close-knit Lapwai Idaho reservation from 2004 to 2008 to document its ways. These black-and-white portraits and other images capture lives at the intersection of tradition and modernity.

WINE AND THE WHITE HOUSE: A