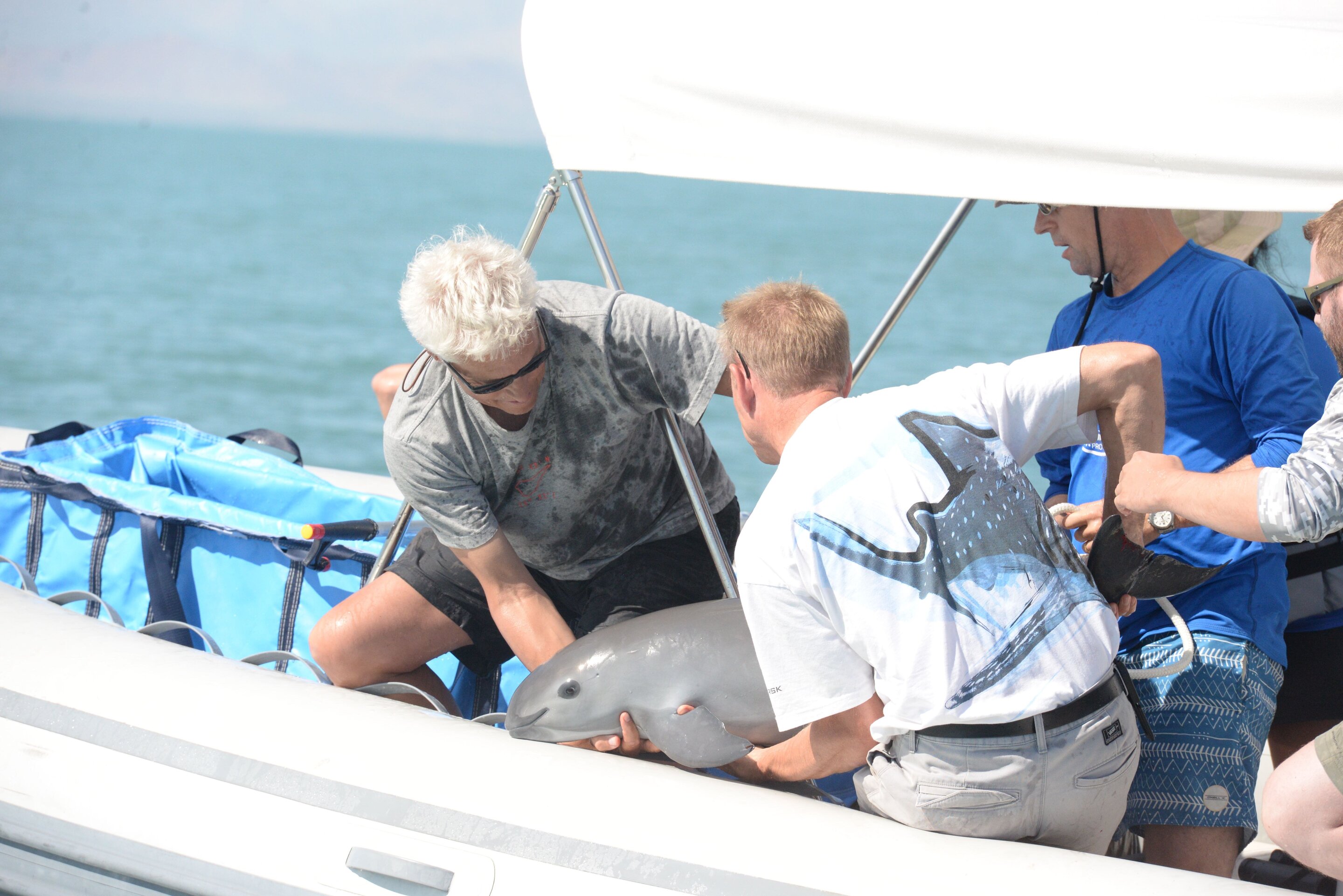 The critically endangered vaquita has survived in low numbers in its native Gulf of California for hundreds of thousands of years, a new genetic analysis has found. The study found little sign of inbreeding or other risks often associated with small populations.

Gillnet fisheries have entangled and killed many vaquitas in recent years and scientists believe that fewer than 20 of the small porpoises survive today. The new analysis demonstrates that the species’ small numbers do not doom it to extinction, however. Vaquitas have long survived and even thrived without falling into an “extinction vortex,” the new study showed. That’s a scenario in which their limited genetic diversity makes it impossible to recover.