LAWRENCE, Kan. (AP) — The president of Haskell Indian Nations University has directed the editor of the school’s student newspaper to not contact any government agency for information while representing the paper or “attack” any student, faculty member or staff — moves the editor says violate his constitutional rights.

An Oct. 16 letter from Haskell President Ronald Graham further instructs Jared Nally, editor of The Indian Leader, to not record anyone at the tribal university in Lawrence during interviews without first getting their permission, the Lawrence Journal-World reported.

Graham’s directive claims Nally discredited himself and the university, citing an email Nally wrote to local police in which he identified himself as a student journalist at Haskell and requested information on the death of a Haskell employee so he could write a death notice. 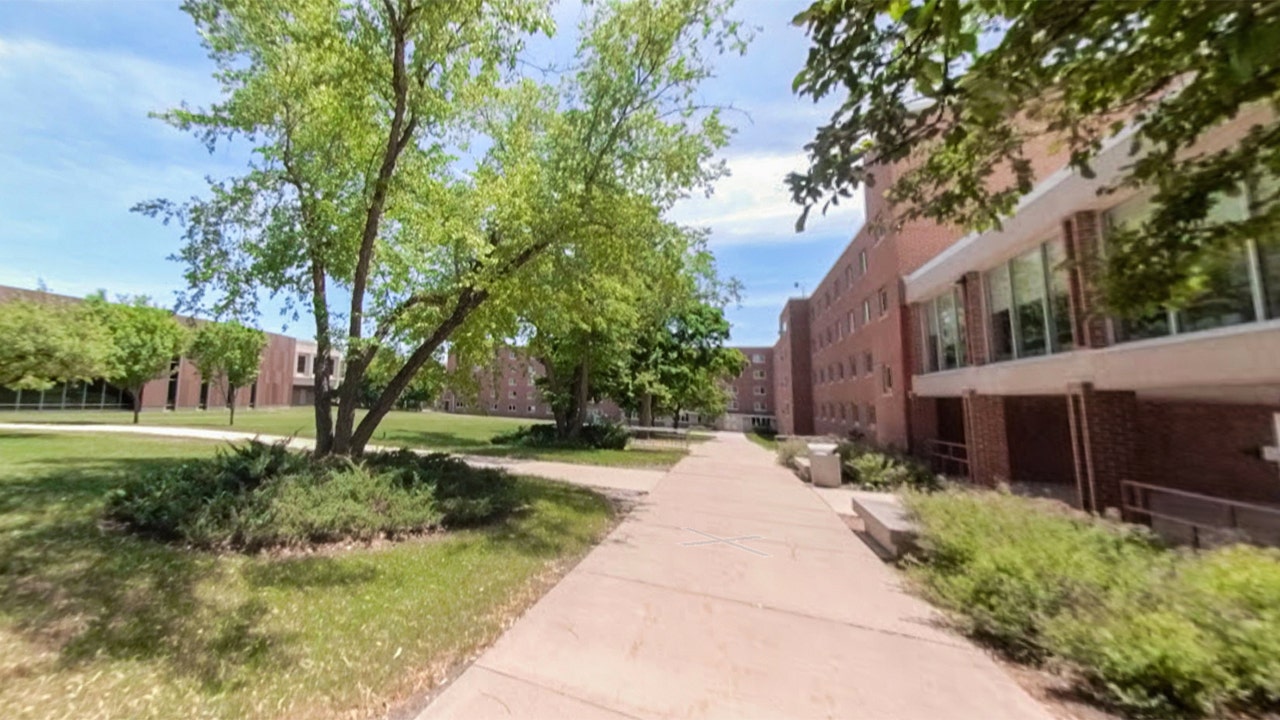 The University of Northern Iowa is reversing the student government’s controversial decision to bar recognition of an anti-abortion group that senators said was hateful.

UNI’s president said the ban would violate the First Amendment if it was allowed to proceed.

“Neither the University nor [Northern Iowa Student Government] NISG endorse any student organization’s viewpoints by approving them as student organizations,” President Mark A. Nook wrote in a ruling released Monday. “By denying them recognition when they intend, in good faith, to engage in lawful activities, we deny them their right to free speech and assembly guaranteed to them by the First Amendment.”