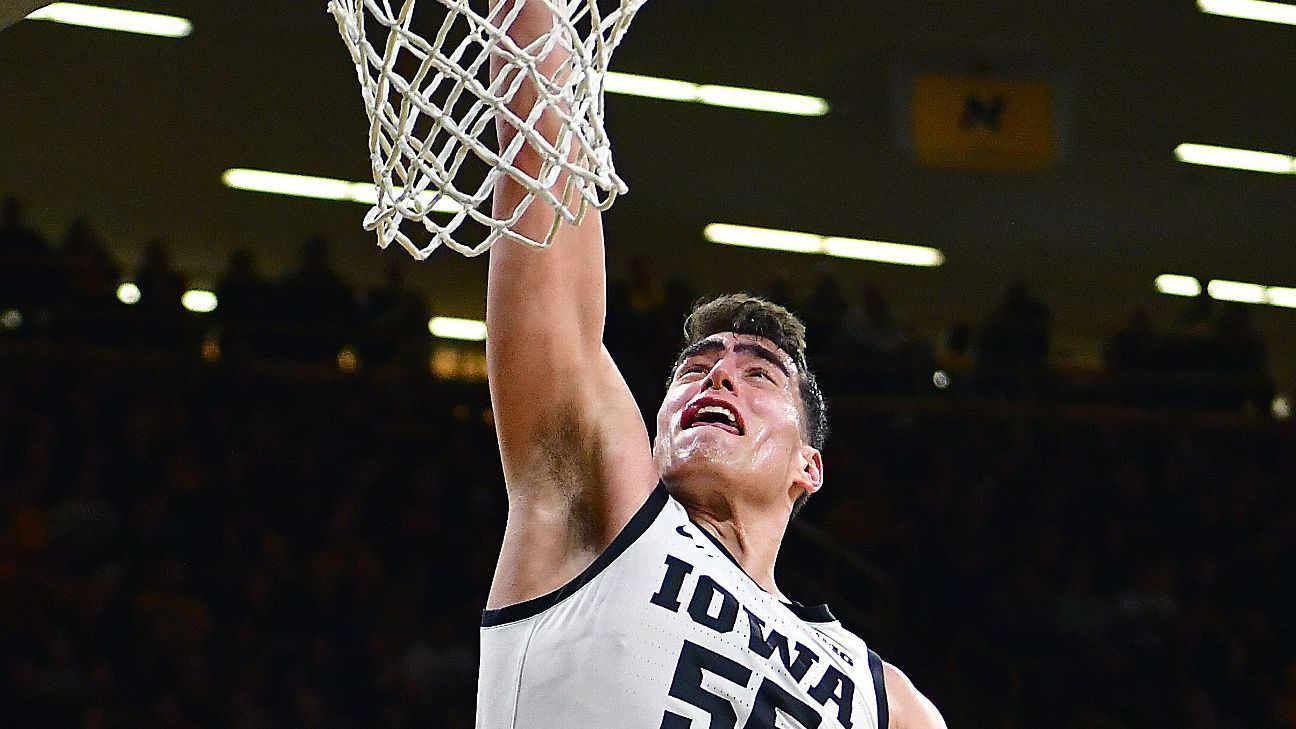 The college basketball season will start in three weeks, on Nov. 25, and I have been preparing for the season by identifying the top players from around the country.

Picking my All-America teams was not easy. OK, Luka Garza was an easy pick for the first team, and he is the preseason player of the year. After Garza, you could make a case for numerous players for any of the first three teams.

One thing I won’t do is put a “diaper dandy” on these teams. Let a Cade Cunningham or Scottie Barnes play first and make a run at the postseason All-America squad come March.

For starters here in the preseason, I will go on a limb with my five teams.